In the beginning of this summer we got and amazing surprise that we were pregnant. But in week 6 we got a miscarriage that was quite traumatic.

A month later we found out that we were pregnant again in 3-4th week. Elias was in Kanada when I found out and I had to go through this without him for a couple of weeks, but his support was amazing! 🙏🏻

This Monday I picked him up at the airport and yesterday we went for our first ultrasound and we were so excited to see and hear our baby’s heartbeat.

They did a normal ultrasound but it was hard to see it, so they changed to a transvaginal. They measured the baby and we saw our tiny little human. Those were the happiest seconds in my life! ❤️

The midwife turned up the volume so we could here the baby’s heartbeat… but it was quiet… I didn’t understand. I squeezed Elias hand but it was hard to even look at him because I knew something was wrong…

“I’m so sorry but the baby has no heartbeat…” the midwife said. The baby stopped growing in week 8+3, and I was in week 10+3. Everything turned black and I couldn’t feel a thing…

This was the worst day of our lives, we thought. Today it’s worse… today we had to call the hospital and now they have to take out our little angel…👼🏼

It’s so many people out there going through the same thing, but no one talks about it… It’s hard. You feel that it’s something wrong with you and you feel like a big failure… So the reason why I’m opening up about this it’s because I want you guys to know that you’re not alone. I know that the most of us want to keep it as a secret until you know it’s “more safe”. But when things like this happens, it’s hard to pretend that you’re alright!

I’m not alright! This is the worst thing I ever gone though and it kills me inside… But I know that it’s wasn’t my fault, I did the best I could this time to! And if something is wrong, the body knows and do what’s best for us even if it turns out like this. 🙏🏻

But for now I just need a little time off. Just to heal and go through this with Elias alone and do what’s best for us.❤️ 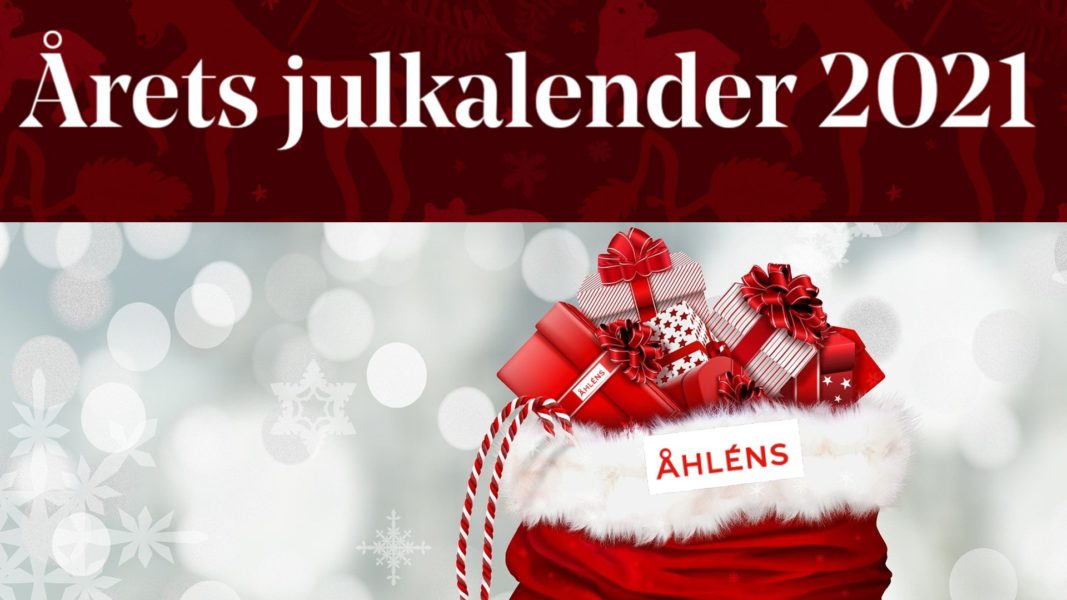 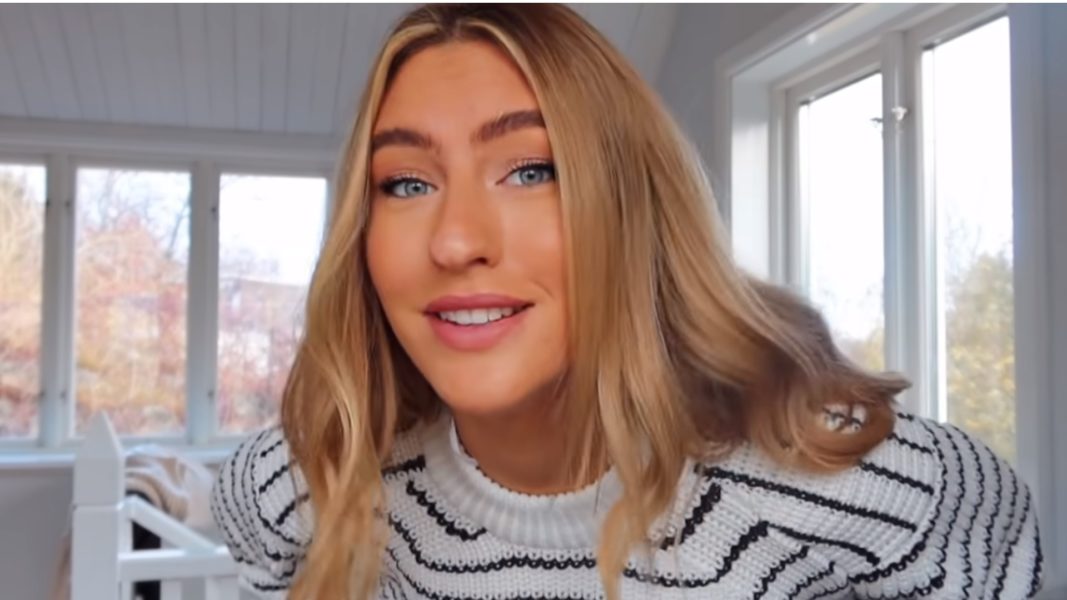 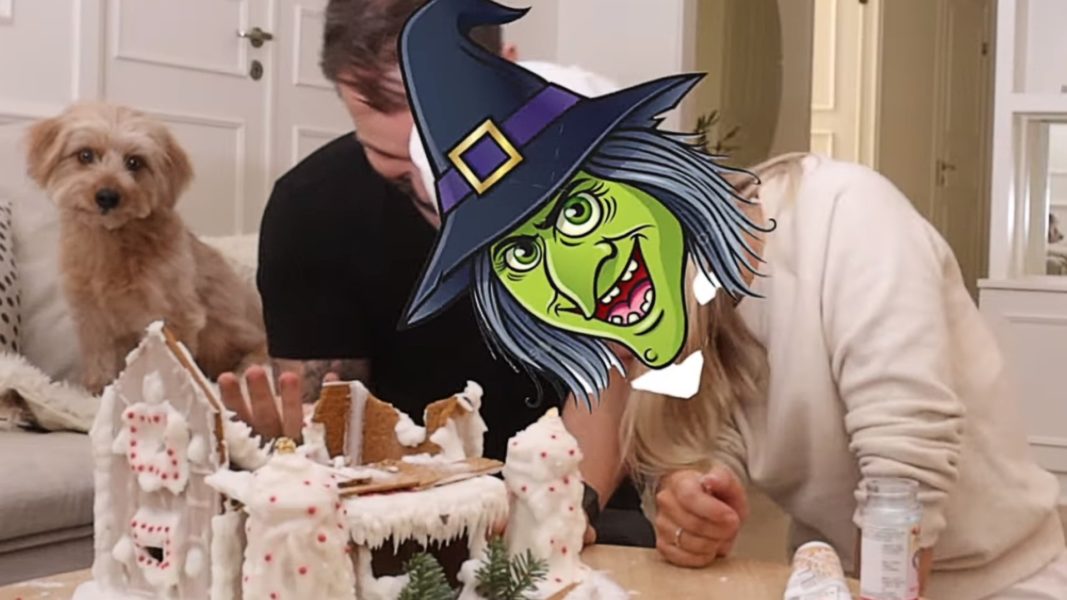 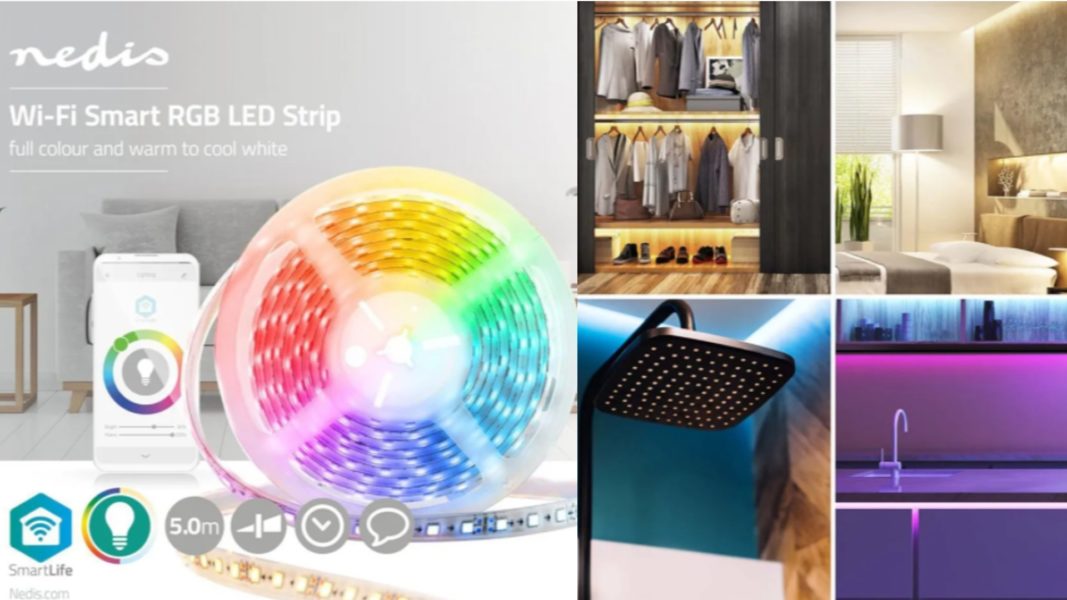 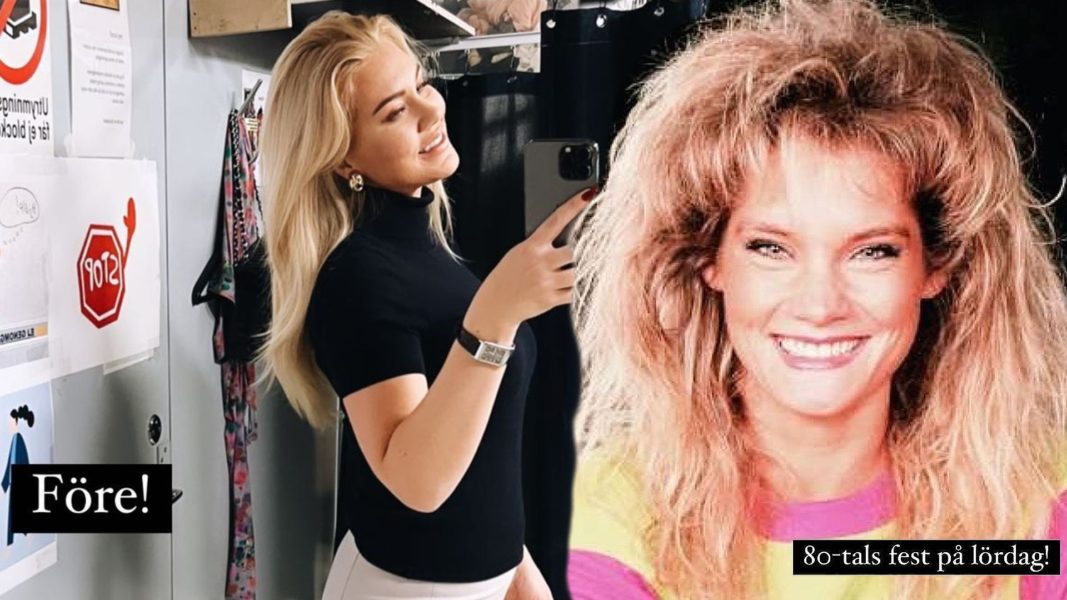 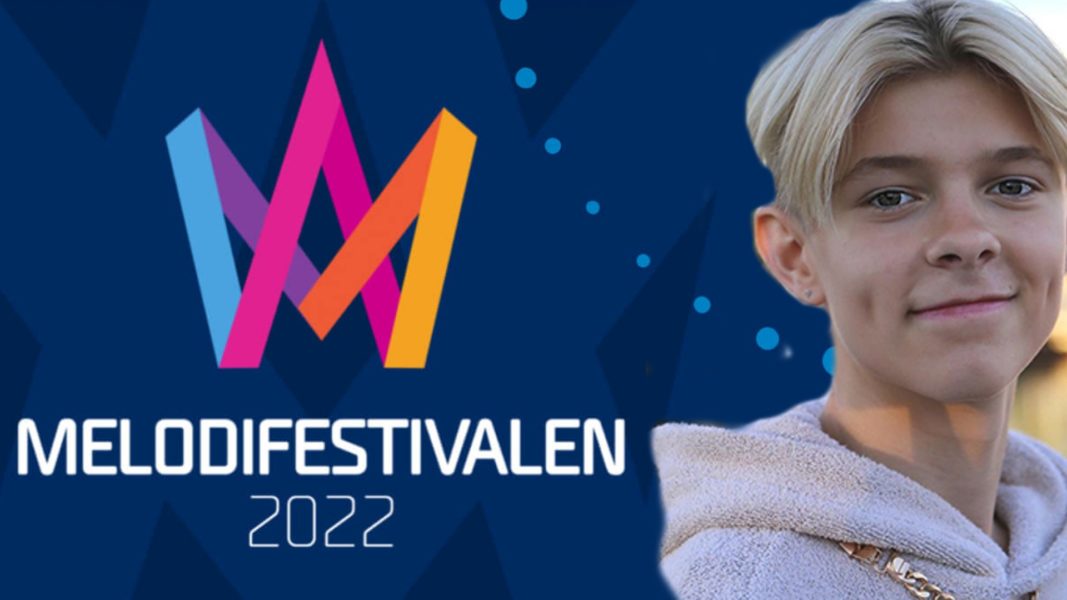 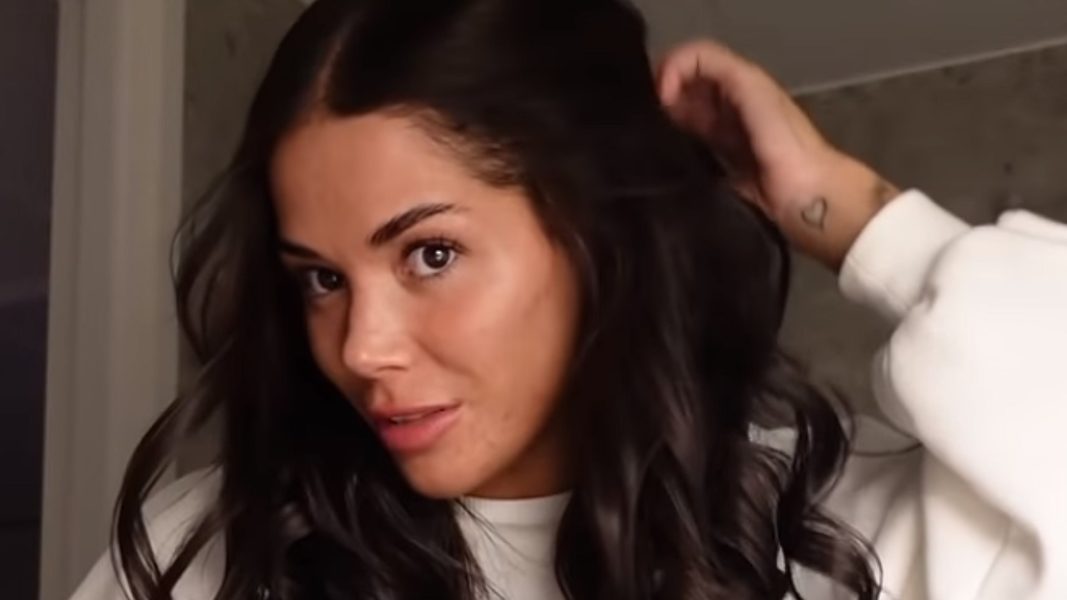 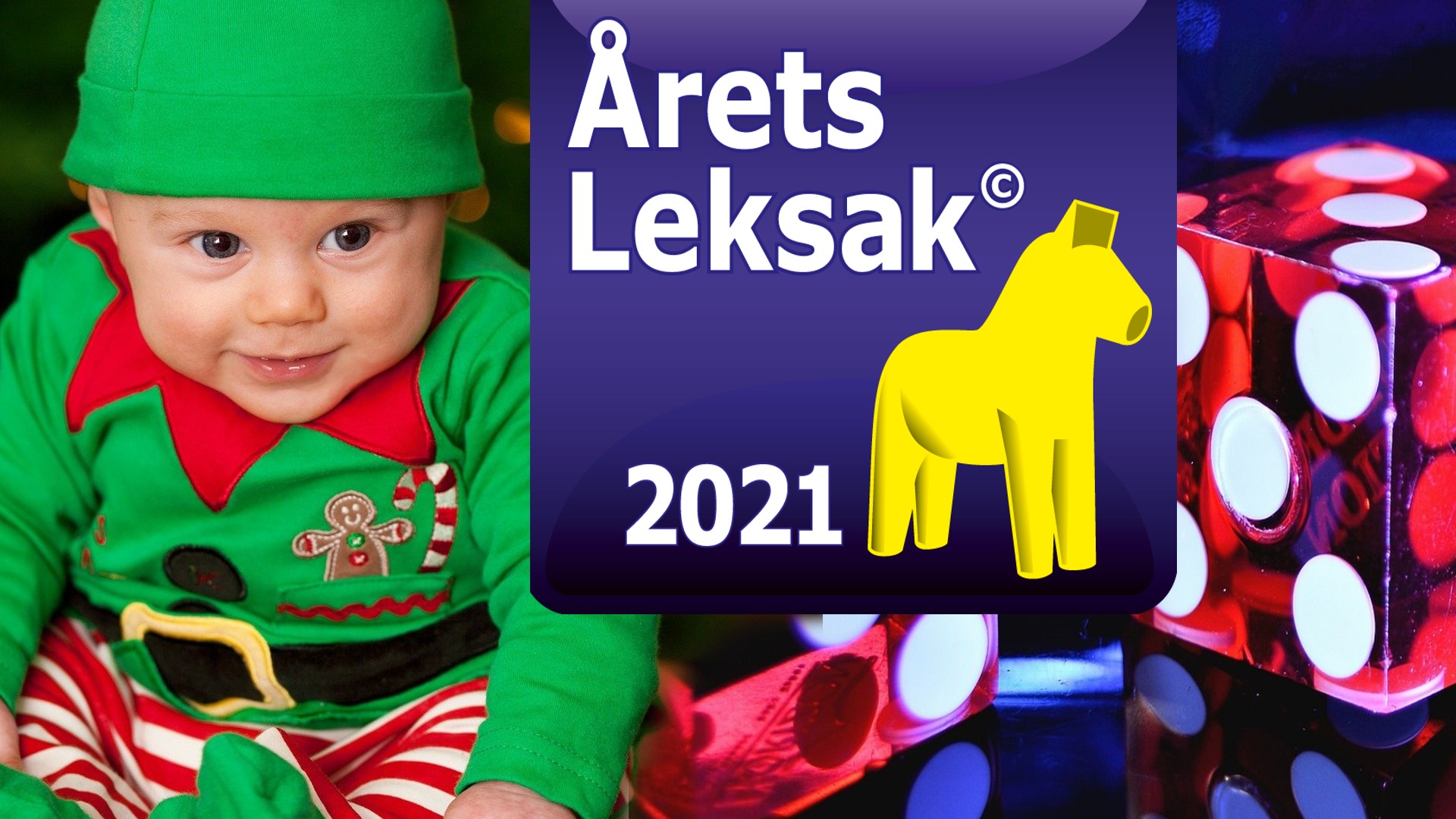 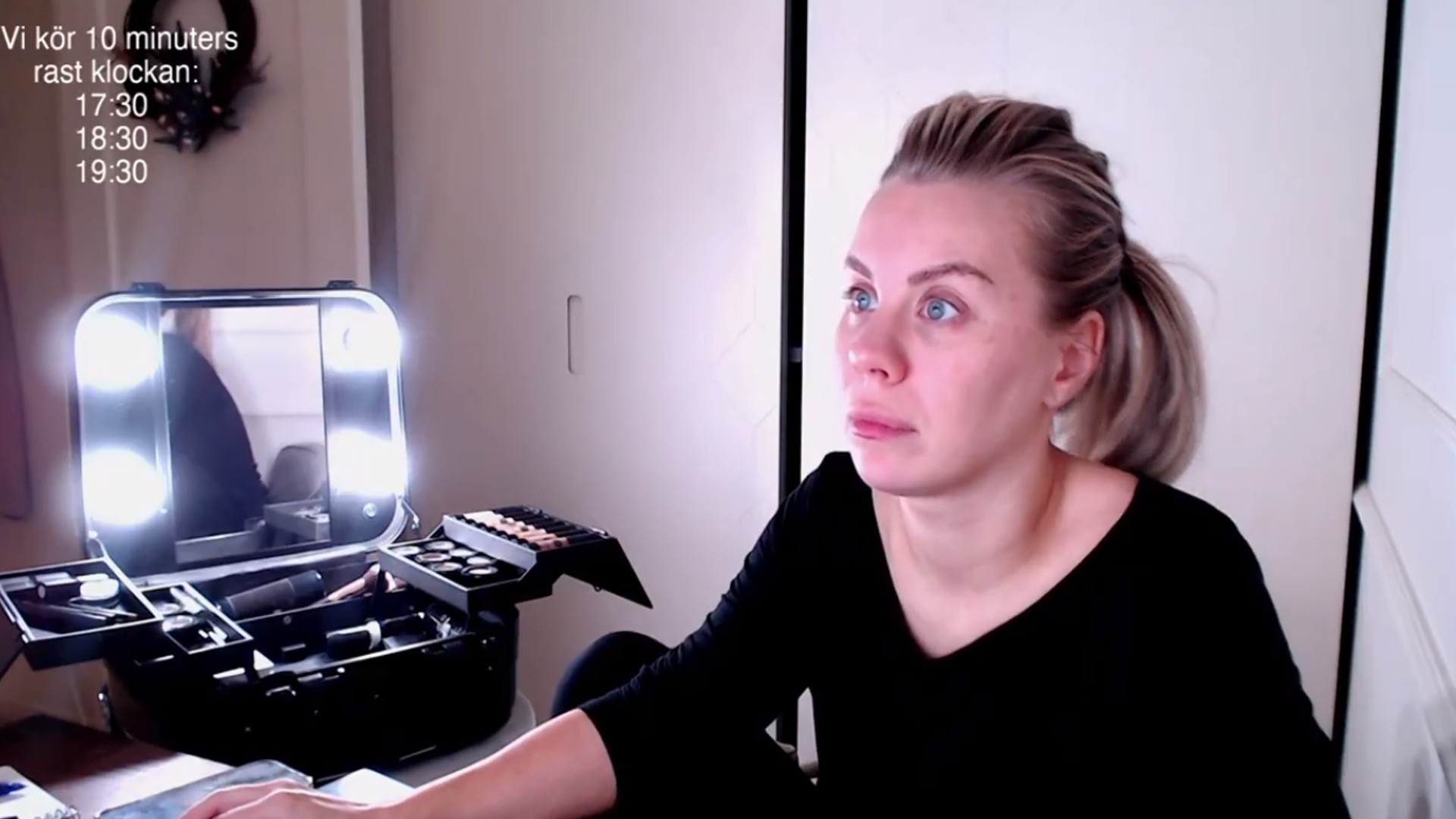 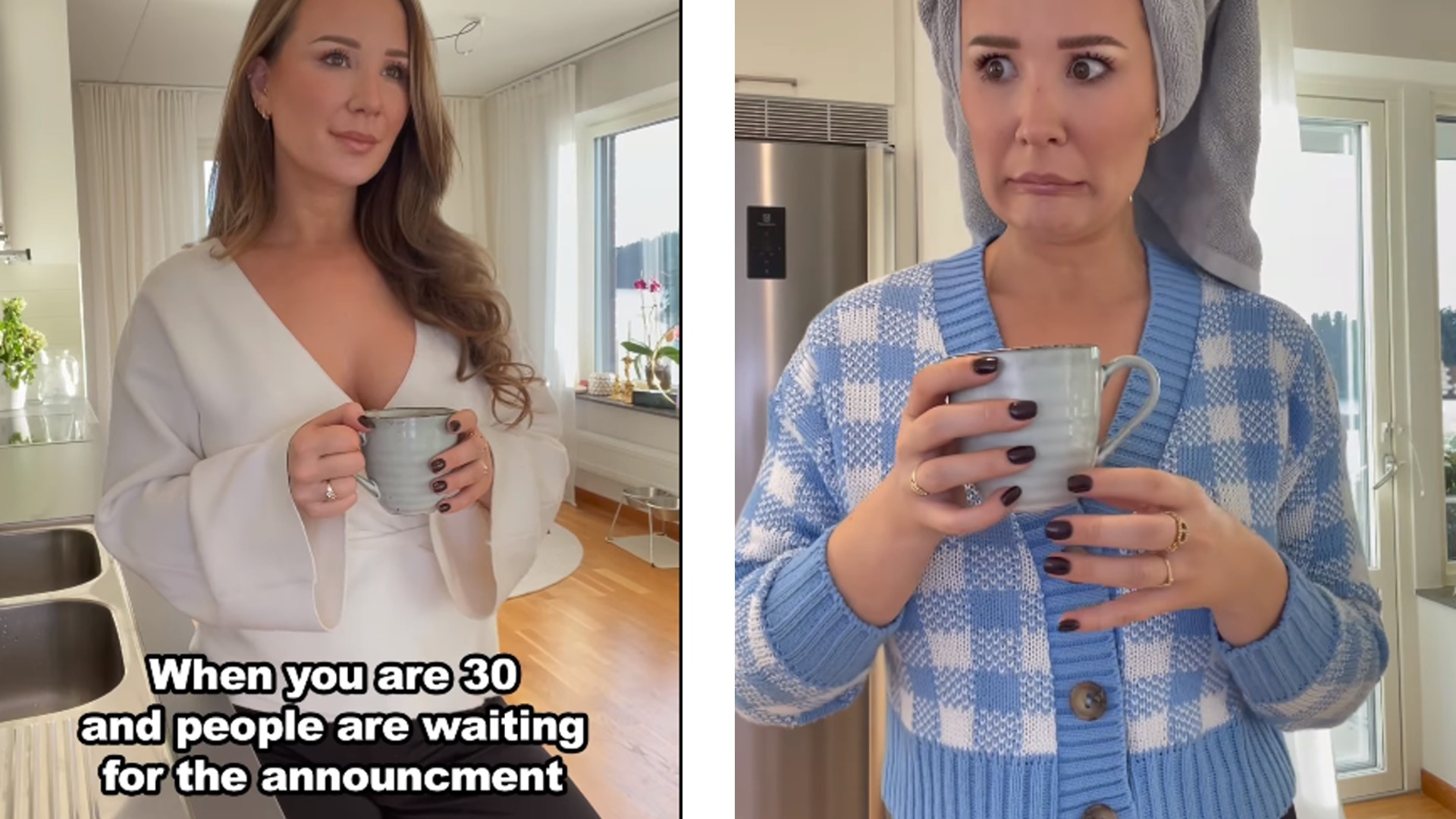 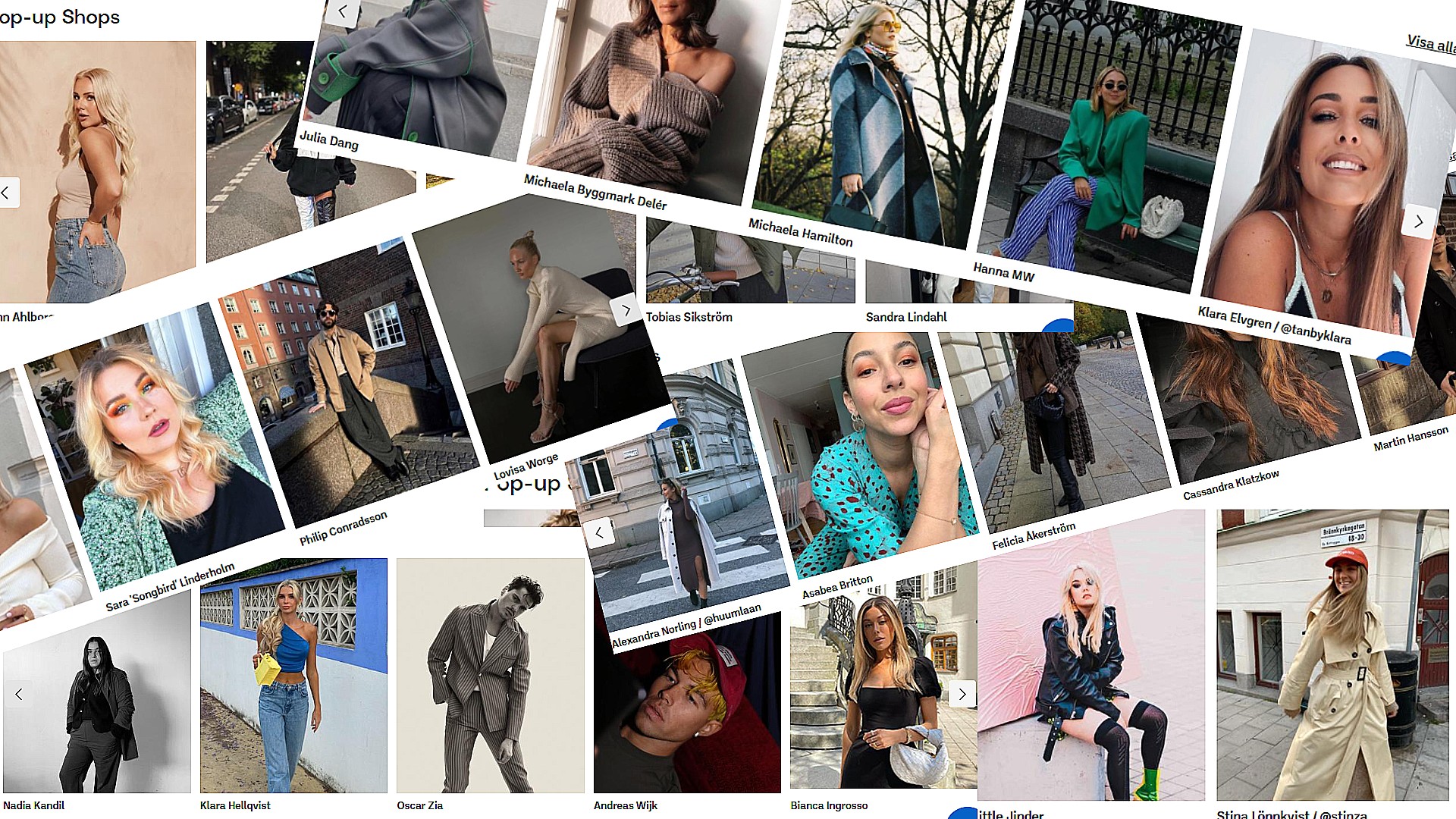 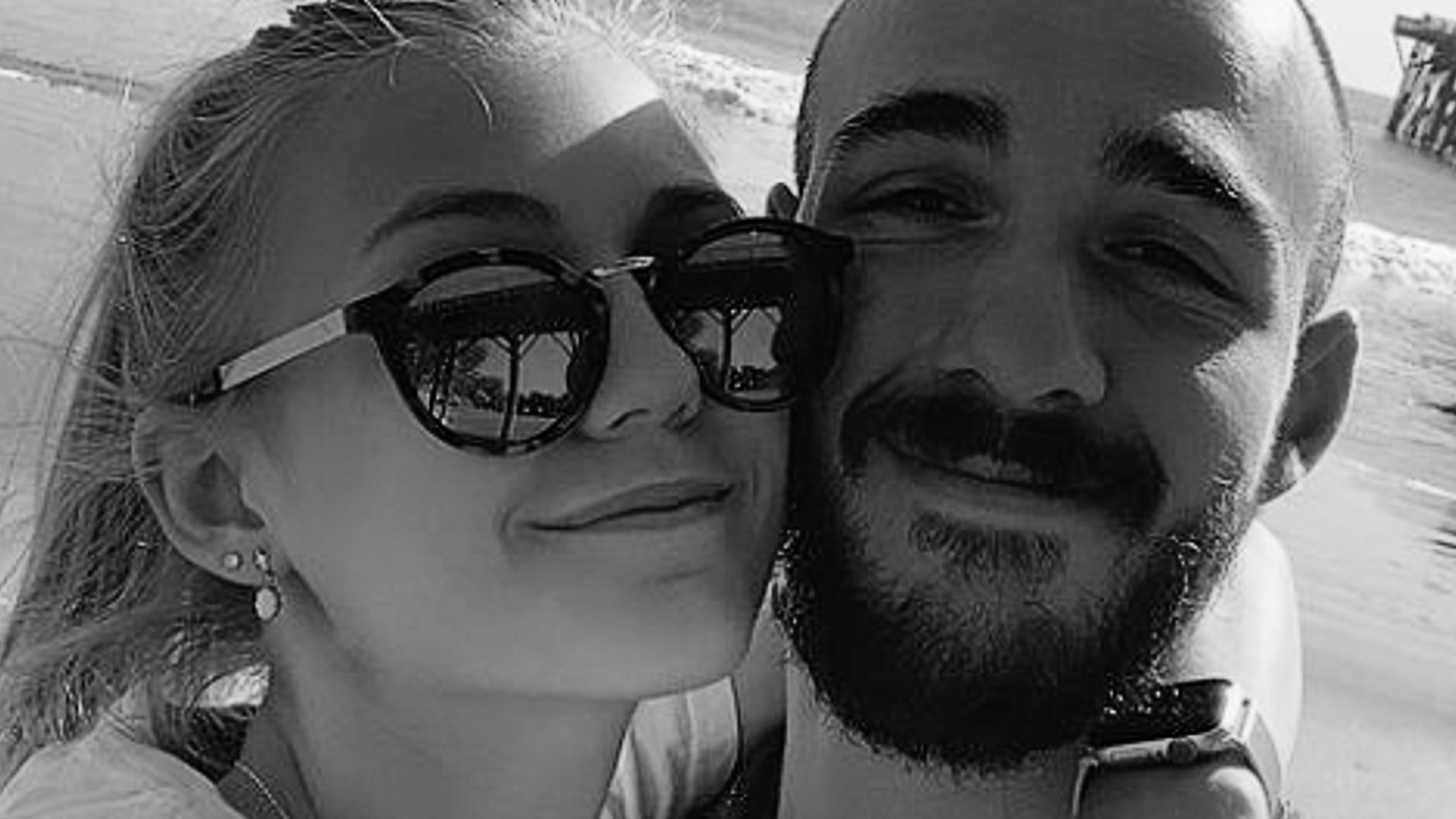 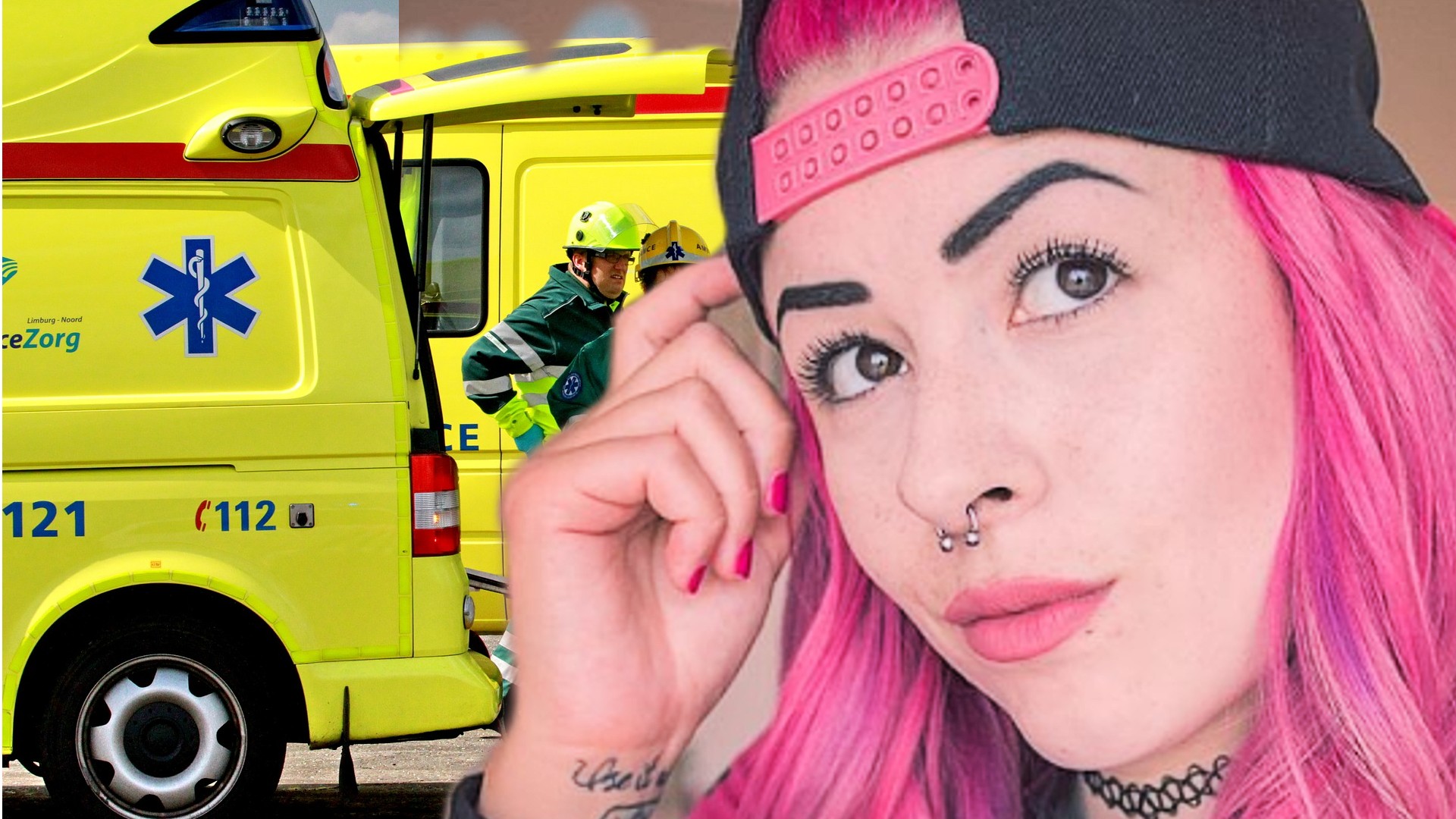 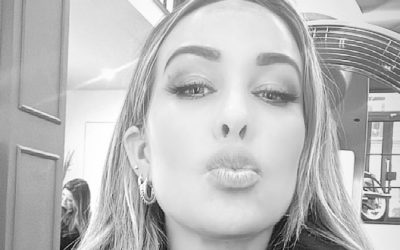