I found an intresting recipe for meatballs made of vegan mince and with potato flour instead of eggs. Fun to fry the mince before rolling!

Finely chop the onion. Fry it on medium heat in a lot of margarine until soft and translucent. Add the minced soy and allspice and let it fry for a few more minutes. Mix 1 dl cream, fondant and soy in a bowl and pour over the minced meat. Let the liquid boil for a few minutes until the soy mince is thoroughly mixed and has a nice, not too wet consistency.

Mix 1 dl cream, potato flour and breadcrumbs in a bowl. Let simmer for a few minutes and then put the soy mince in the bread mixture. Mix well so that all the bread mix has been mixed out. Taste with salt and pepper and make sure that the consistency of the batter is firm without getting dry by adding more breadcrumbs and / or cream or water. Form into small balls that you fry first on a fairly high heat and then for quite a long time on a medium heat in a lot of margarine. You need to both give them a lot of color and make sure that they are cooked through and quite a lot of liquid evaporates from them.

The original recipe can be found here . I modified the recipe a bit. 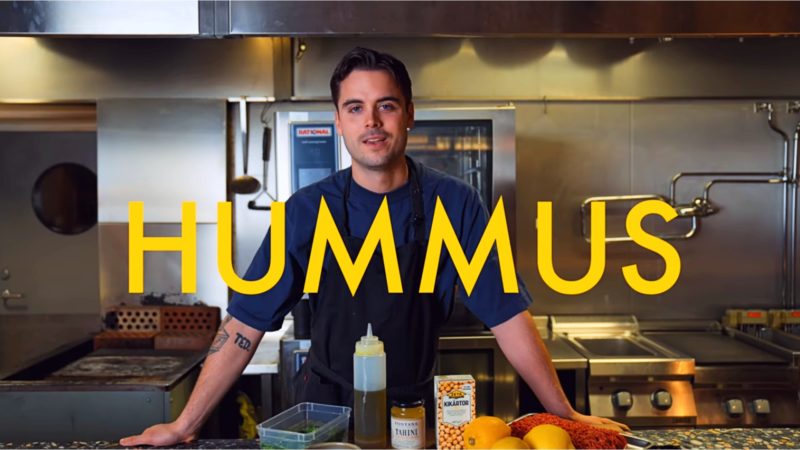 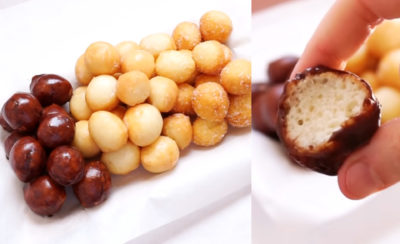 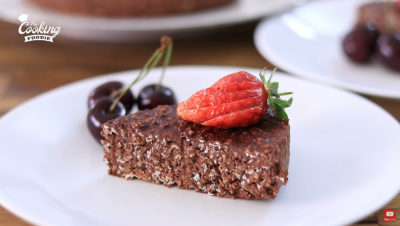