The Rasmus are a Finnish rock band that formed in 1994 in Helsinki while the band members were still in upper comprehensive school.

The original band members were Lauri Ylönen (lead singer/songwriter), Eero Heinonen (bass), Pauli Rantasalmi (guitar) and Jarno Lahti (drums). Jarno Lahti left the year after and was replaced by Janne Heiskanen in 1995. Heiskanen quit the band in 1998 and was soon replaced by Aki Hakala.

The Rasmus has sold 4 million albums worldwide, 310,000 copies in their native Finland alone. They have won numerous awards, both domestic and international. 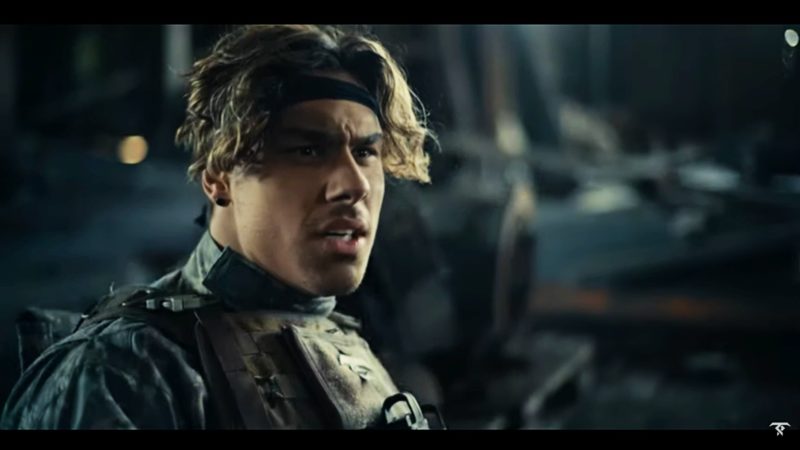 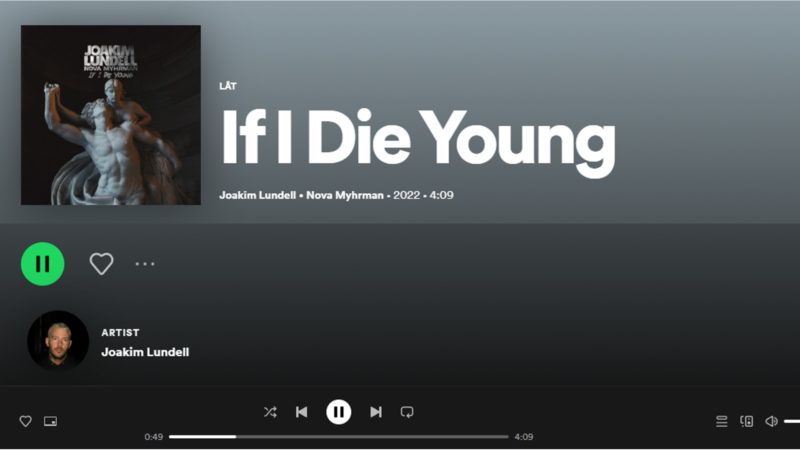 If I Die Young - New song by Joakim Lundell 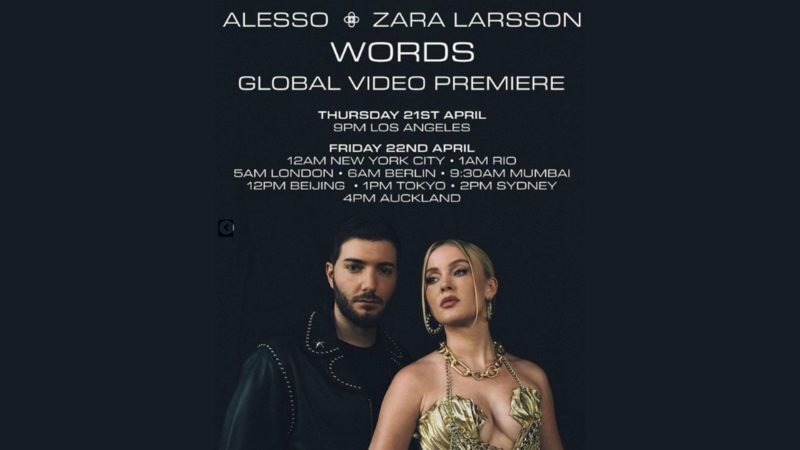 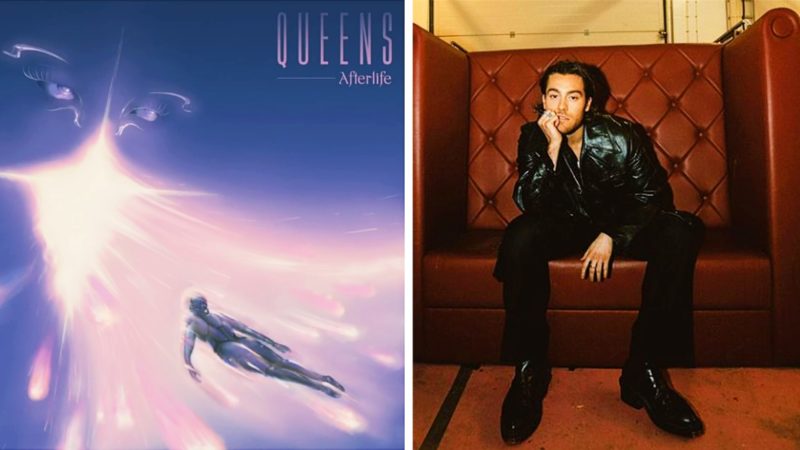