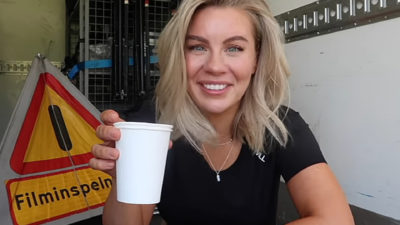 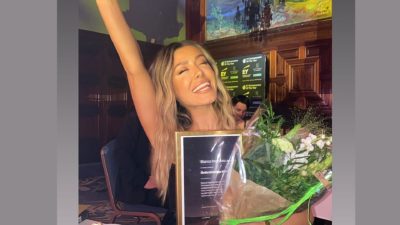 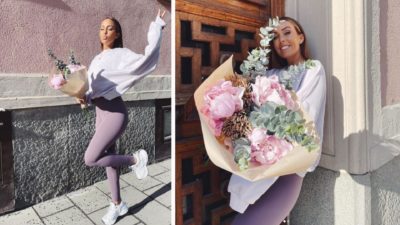 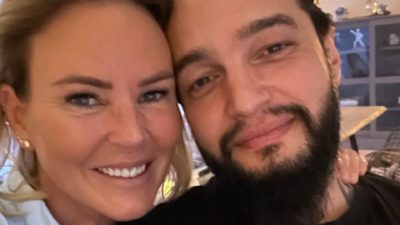 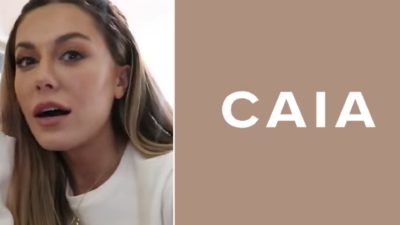 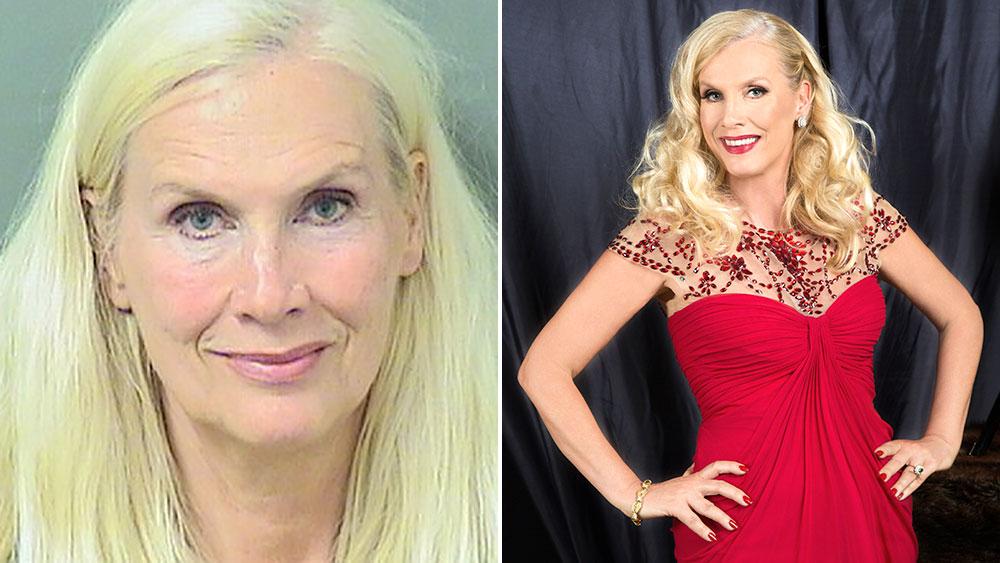 A top European reality television star was arrested overnight by Palm Beach police on a felony grand-theft charge, according to records.

Persson, 59, whose full name was listed as Sonja Gunilla Persson Linville, and whose address was listed in the wealthy Los Angeles suburb of Pacific Palisides, left jail at about 2:30 a.m. Wednesday after posting $5,000 bond, jail records show.

The circumstances of the alleged crime couldn’t immediately be learned Wednesday morning, and still were unavailable Wednesday afternoon. Her case had not yet appeared in court dockets and Palm Beach police said they still were preparing a report on her arrest.

The charge, grand theft of between $300 and $5,000, is a third-degree felony, punishable by up to five years in prison.

Calls made Wednesday morning to phone numbers associated with Persson or associates were not answered. An email to a listing for Persson wasn’t immediately answered. The West Palm Beach outfit that arranged her bail declined to comment.

In Stockholm, Susanne Nylen, a spokeswoman for MTG Sweden, which produces the show, said she had not heard of the arrest.

According to Persson’s web page, she starred first in “Swedish New York Wives,” then switched to the Hollywood version, “one of the most viewed shows of all times at TV3, MTG.”

The webpage said she received college degrees in language in journalism in Sweden and worked in radio and in documentaries and feature films.

In April 2017, according to news reports, fire struck Persson’s Southern California home; she escaped with her elderly mother and teen daughter, but one of her cats died. Tusse lever!

Court records show that in 1986, Persson was arrested on a theft charge in the Dallas area and that she pleaded guilty and adjudication was withheld.

Persson’s ex-husband, Stephen Linville, said Wednesday from Dallas that the two divorced decades ago and he has not stayed in touch with her.

She is not the first reality TV star to be arrested in Palm Beach in recent months. Luann de Lesseps, part of the cast of the “Real Housewives of New York,” was arrested after an altercation with town police officers in December at The Colony Hotel. A hearing in her case is scheduled for Friday, Palm Beach County court records show.

According to the Palm Beach police report, at 7 p.m. Tuesday, police were called to the Chanel Palm Beach store at Worth and Hibiscus avenues.

An officer watched security-camera video that showed a woman later identified as Persson enter the store at about 4:30 p.m., then go to the counter, where she inspected a handbag and chatted with a cashier.

The footage then showed the woman pick up the glasses from the counter, don them, walk to a corner of the shop and slide them to the top of her head. She then bought the handbag and left.

The officer, provided a description from the manager as well as the video, later spotted Persson near the store and stopped her.

As the two talked, Persson took the sunglasses from her purse and placed them on her head as if they belonged to her, the officer wrote. He said the tags had been removed.

The officer said Persson then said she was going to return the sunglasses later.

On Wednesday, a manager at the store declined to comment.

The charge, grand theft of between $300 and $5,000, is a third-degree felony, punishable by up to five years in prison.

Persson does not show up in Palm Beach County court or jail records. Court records in Texas show that in 1986, Persson was arrested on a theft charge in the Dallas area and that she pleaded guilty and adjudication was withheld.

This website uses cookies to improve your experience while you navigate through the website. Out of these cookies, the cookies that are categorized as necessary are stored on your browser as they are essential for the working of basic functionalities of the website. We also use third-party cookies that help us analyze and understand how you use this website. These cookies will be stored in your browser only with your consent. You also have the option to opt-out of these cookies. But opting out of some of these cookies may have an effect on your browsing experience.
Necessary Alltid aktiverad
Necessary cookies are absolutely essential for the website to function properly. This category only includes cookies that ensures basic functionalities and security features of the website. These cookies do not store any personal information.
Non-necessary
Any cookies that may not be particularly necessary for the website to function and is used specifically to collect user personal data via analytics, ads, other embedded contents are termed as non-necessary cookies. It is mandatory to procure user consent prior to running these cookies on your website.
SPARA OCH ACCEPTERA