In The Lundell Family's new Youtube video, we see a noticeably nervous Joakim Lundell sitting in the car and gathering courage. But he went to the clinic and the operation could begin.

After several anesthetic injections and drilling in the back of his head, it was time to start working on the front of Joakim's head. But then he said stop. His blood sugar level was too low and he had been lying still for a long time so he needed to take a break and eat something.

After the short break, it was time for new anesthetic injections and drilling and digging until the entire operation was completed.

2000 hair follicles were put in new places. 800 front and 1200 rear according to Joakim who have instagrammed after the surgery in lack of sleep. He has to sit and sleep as he is not allowed to lay his head on a pillow for 10 days. 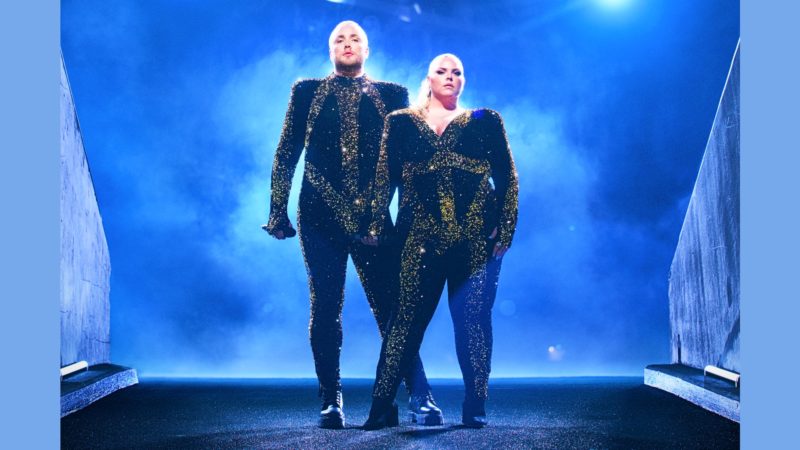 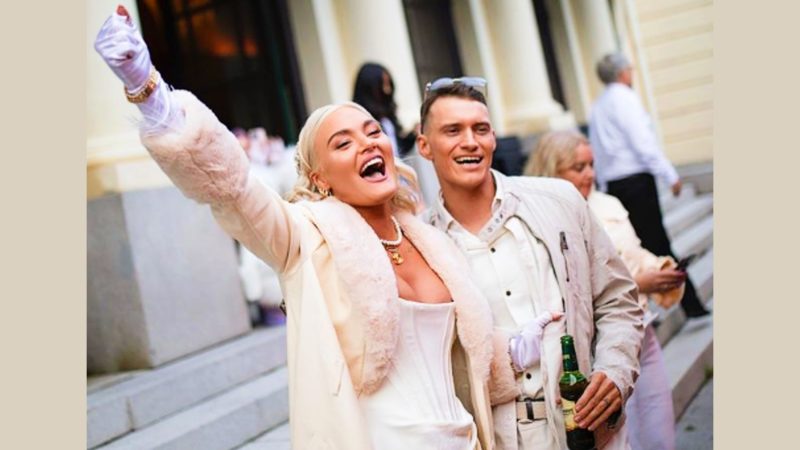 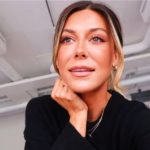